Hearing loss is considered the most common sensory form of disability - more than 466 million people in the world suffer from  this. WHO estimates that by 2030 their number could exceed 630 million, and by 2050 - double. The reason for this is the aging  of the population, as well as the enthusiasm of young people for audio equipment. Doctors are sounding the alarm: due to prolonged listening in headphones of music with unsafe loudness levels, hearing impairment is progressing among adolescents  12-17 years old. According to doctors, about half of all cases of deafness and other hearing impairments can be prevented by  eliminating their causes. In Russia, there are more than 13 million people with hearing impairments, including more than a  million children and adolescents. Moreover, 10 years ago in our country there were about 10 million deaf and hard of hearing.  Such data was given by experts at the press conference devoted to the World Day of Hearing, which this year is devoted to  early prevention and is held under the slogan: “Check your hearing!” Hearing loss is a serious problem not only for people  themselves and their families. According to WHO estimates, the disability for this reason costs the world economy 750  billion annually & nbsp; dollars. In particular, the costs of the health care system are increasing, and labor productivity is  declining. At the same time, treatment, including expensive cochlear implantation, is ultimately cost-effective across the  country. Among the traditional causes of this disease: genetic disorders, chronic infections of the ear, injuries (including childbirth),  orthotoxic effects of certain drugs. And if earlier such factors were associated with noisy productions, today they are destroying  the auditory nerve with headphones, discos, stadium concerts and sports matches. In Russia, about 30% of schoolchildren suffer  from hearing impairment for the same reason. In 2015, WHO launched the campaign “Do not expose your hearing to danger!” In  order to draw attention to these risks. The regular impact of loud noises is a serious threat of irreversible hearing loss. Particularly  dangerous are the so-called vacuum headphones, which are inserted deep into the ears, causing the eardrums to suffer more, said  Professor Georgi Tavartkiladze, director of the Russian Clinical Clinical Center for Audiology and Hearing Aid, FMBA Russia. And  such vibration aggravates. Without harm to hearing, you can listen to music with a volume of no more than 110 decibels for no more  than 10 minutes. You can check the volume by installing a special application on your mobile phone. In addition, doctors advise  parents to ensure that dirty water does not get into the child’s ears, not to slap the child, especially on the ears, to teach children  not to put foreign objects in their ears. It is possible to significantly reduce the severity of hearing loss problems and early medical  intervention. WHO Representative in the Russian Federation Melita Vuynovich. According to her, WHO is now discussing with the  Russian side the introduction of mass screening of hearing in the School Medicine program. And, according to Tavartkiladze, the  first stage of screening is organized very well - it covers 98% of newborns. Every year in Russia, 1-2 babies are born with deafness  from every thousand babies. In 2018 there were more than 1.5 thousand such babies. At the same time, in Russia, for free  assistance to such children, 1.2 thousand cochlear implants are purchased annually. “That is, although we do not cover all needs,  but are close to this,” said the professor, adding that the time spent implantation allows kids to develop along with healthy peers.  However, with the second stage of screening, things are worse - children do not reach the diagnostic centers. And within the  framework of the School Medicine program it would be easier to identify and treat major diseases, to provide affordable  rehabilitation for children. And for those who have developed hearing impairment - to help, using modern methods of treatment  and means of technical rehabilitation. The country needs universal audiological screening, experts say. Then we can talk about  100% coverage, ”Tavartkiladze explained. Melita Vuinovich also reminded about the risks of older people: age-related hearing  impairments begin to develop after 50 years. Most often this is the so-called senile hearing loss (presbyacusis). Therefore, it is so  important at this age to check hearing every year. “This is a simple test based on proven technology of numbers in noise.  HearWHO is a free application, it can be used by adults who regularly monitor their hearing, as well as health workers - to test  the hearing of the population, ”said a WHO representative. According to the All-Russian Deaf Society spokesman, Alexander  Ivanov, today the organization is engaged in educational work healthy people, holds events "Take care of hearing!". “Being in a  situation where we are unable to properly understand the world around us, we understand like no one what kind of wealth it is -  hearing. And it is necessary that healthy people appreciate this wealth - save 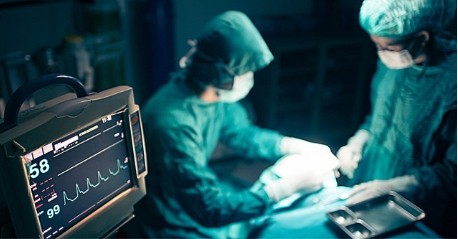 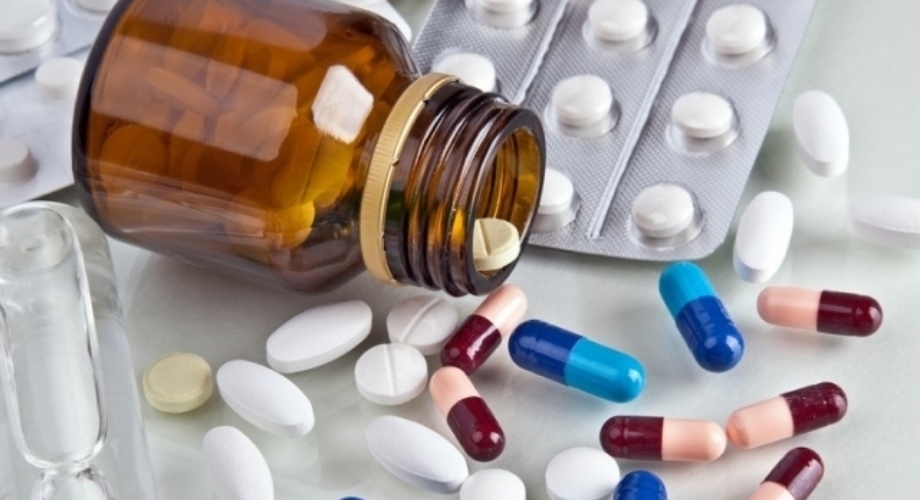 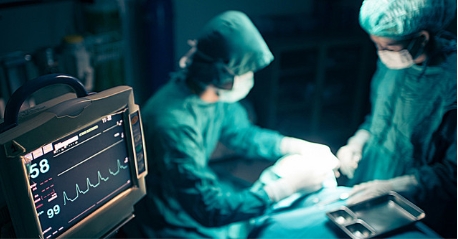 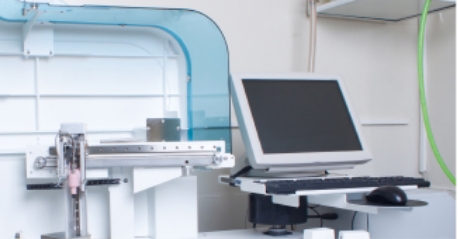 BIOBASE complete the autoclave project for DOH in Philippines